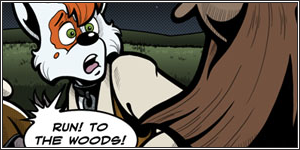 Information : Joshua's career with RCSI started off with a stint in the Archive Department. It wasn't until his return from a four year period in Astoria in the 1970's that he applied for a transfer to Field. After his transfer, Joshua quickly gained a reputation as an aggressive fighter.

He trained six agents including Davis Wright. Unfortunately, one of those agents went rogue, leading to his death in 1992. Joshua was the youngest of four sons. Deceased.